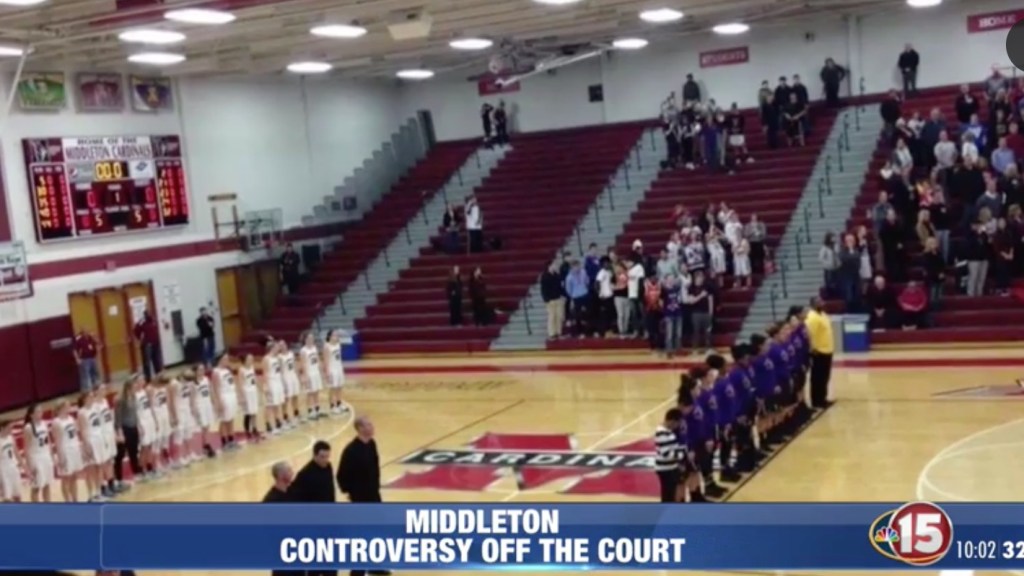 As reported by Madison State-Journal and Wisconsin affiliate NBC WMBC, an unnamed Middleton basketball player landed her entire school in hot water after the team’s 75-63 loss to Madison East when she posted this comment on her Instagram page:

“I would say a good game, but a good game doesn’t mean intentionally trying to hurt two of our players and then laughing about it like it’s a funny joke. Be aggressive not violent !! Thank you #youregonnaworkforusanyway. ”

The post was quickly noticed by Madison East players and reported to officials, who brought it to the attention of their Middleton counterparts and began a dialogue about the incident. The end result was an undisclosed punishment for the player in question – who has since deleted her social media account – and statements from officials at Middleton and Madison East.

“We are aware that one of our Middleton High School student-athletes posted an inappropriate post on social media after last night’s women’s basketball game against Madison East. We are extremely disappointed, ”the Middleton press release read. “We have worked to make all of our schools inclusive, innovative and inspiring for all of our students. We realize that incidents like this have set us back in our efforts. “

Middleton-Cross Plains Area School District Superintendent George Mavroulis added in Middleton’s statement: “We do not teach, encourage or condone any racist behavior of any kind. We take these situations very seriously.