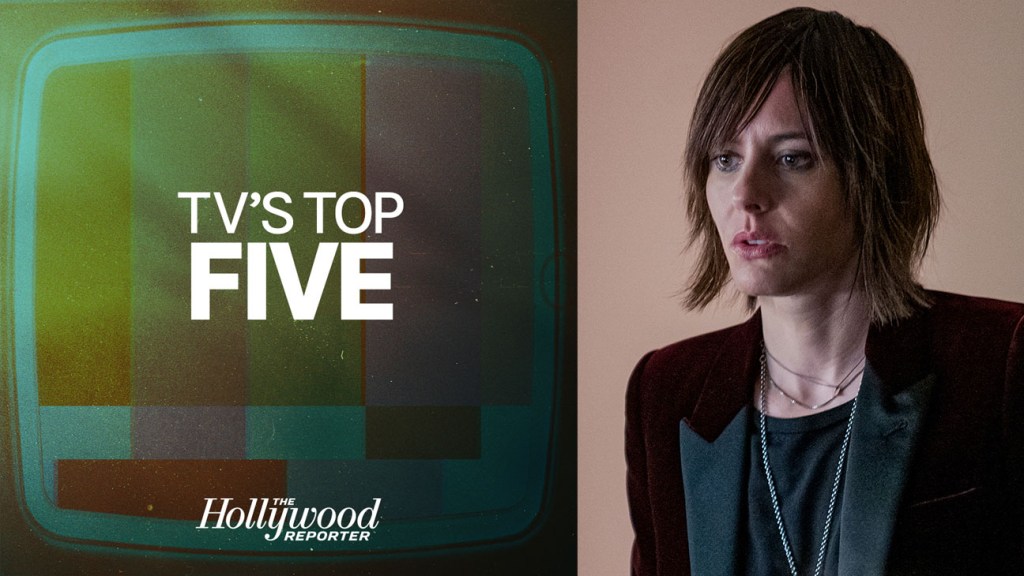 Each week, hosts Lesley goldberg (publisher of West Coast TV) and Daniel Fenberg (Chief TV Reviewer) breaks down the latest TV news with context from the business and critical side, greets showrunners, executives and other guests, and provides a critical guide on what to watch (or ignore, depending on the case).

The five topics for this week are:

1. Franchise growing pains.
This segment explores the trials and tribulations of three major franchises: that of Amazon the Lord of the Rings television series (which should bow in more than a year); peacock Fresh Prince of Bel-Air dramatic update (already on his third showrunner); and JJ Abrams The brilliant branching out, Neglect (soon in her second home) because making a splash with a familiar IP isn’t always the easiest route.

2. Mailbag!
In this frequent segment, Dan and I answer listeners’ questions. Topics include rock cop and how absurd shows get the green light; if Apple TV + is worth $ 5 / month; the status of The sandy ground Disney + TV show; and, yes, the state of Dangeris looking for a full time host. If you have any questions you would like to hear us discuss on future episodes, email us at [email protected]

3. Not a but of them 900 million dollars in offers!
This week the South Park the creators have extended their overall deal with ViacomCBS for an estimated $ 900 million, which includes several renewals for the success of Comedy Central and 14 (!) films for Paramount +. The news comes days after Reese Witherspoon sold his production company Hello Sunshine for the same staggering sum to an investment group led by two former Disney executives. This segment explores both ends of the spectrum of the two agreements – why ownership matters, why being an independent studio in an age of walled gardens matters and more.

4. Spotlight on the showrunner.
Marja-Lewis Ryan join the show this week to discuss The L word: generation Q and how the rebirth of Showtime hopes to carry the torch of its groundbreaking original. Ryan talks about the challenges and changes to the drama in the wake of the pandemic and how she hopes to usher in the next wave of LGBTQ writers and showrunners with her new global contract at Showtime. Ryan also explains how she hopes season two of the show – returning Sunday on Showtime – will advance queer storytelling for other marginalized communities.

5. Critics’ corner.
As usual, each episode ends with Dan’s guide to what to watch (or skip) in the week ahead. This week it features Netflix reviews Hit & Run, FX on Hulu Reservation dogs, Apples Mr. Corman and more.

Listen to it all now on TV Top 5. Make sure you subscribe to the podcast so you never miss an episode. (Critics are welcome!)

Did Meghan make fun of Queen in a birthday video? Duchess slammed for sipping tea from old-fashioned mug