Anmol Ambani and Khrisha Shah are getting married today. Khrisha’s sister, Nriti Shah, who is a blogger, shared an Instagram story that read “D-Day”, referring to Anmol and Khrisha’s wedding.

In this article, we are going to tell you all about the couple’s sweet love story, from how they met through their parents to falling head over heels in love with each other.

Here’s everything you need to know about Anmol and Khrisha’s love story.

Khrisha and Anmol Ambani met through their families. A friend of the couple revealed how Anmol and Khrisha went from being just acquaintances introduced by their parents to falling deeply in love.

A mutual friend told India Today: “Their connection wasn’t instantaneous or a regular love affair. They were matched by their families and spent a lot of time getting to know each other at first. Anmol was drawn to Khrisha’s focus on her social activism and the causes she supports, as well as the app called DYSCO that she developed with her brother Mishal. He was keen to know what plans she had and where she saw herself in the space of expanding her work in the field of social activism.

Khrisha and Anmol stayed in touch after their first meeting and decided to catch up as soon as they could find time according to their schedules. Friends reveal that Khrisha is also a foodie and she and Anmol bonded over their love for food.

“They talked and exchanged notes about Thai food and European food and wondered what were the weirdest dishes they had tried. They broke the ice pretty early and that’s when the families also realized that these two had a connection and a connection,” one of their friends told India Today. 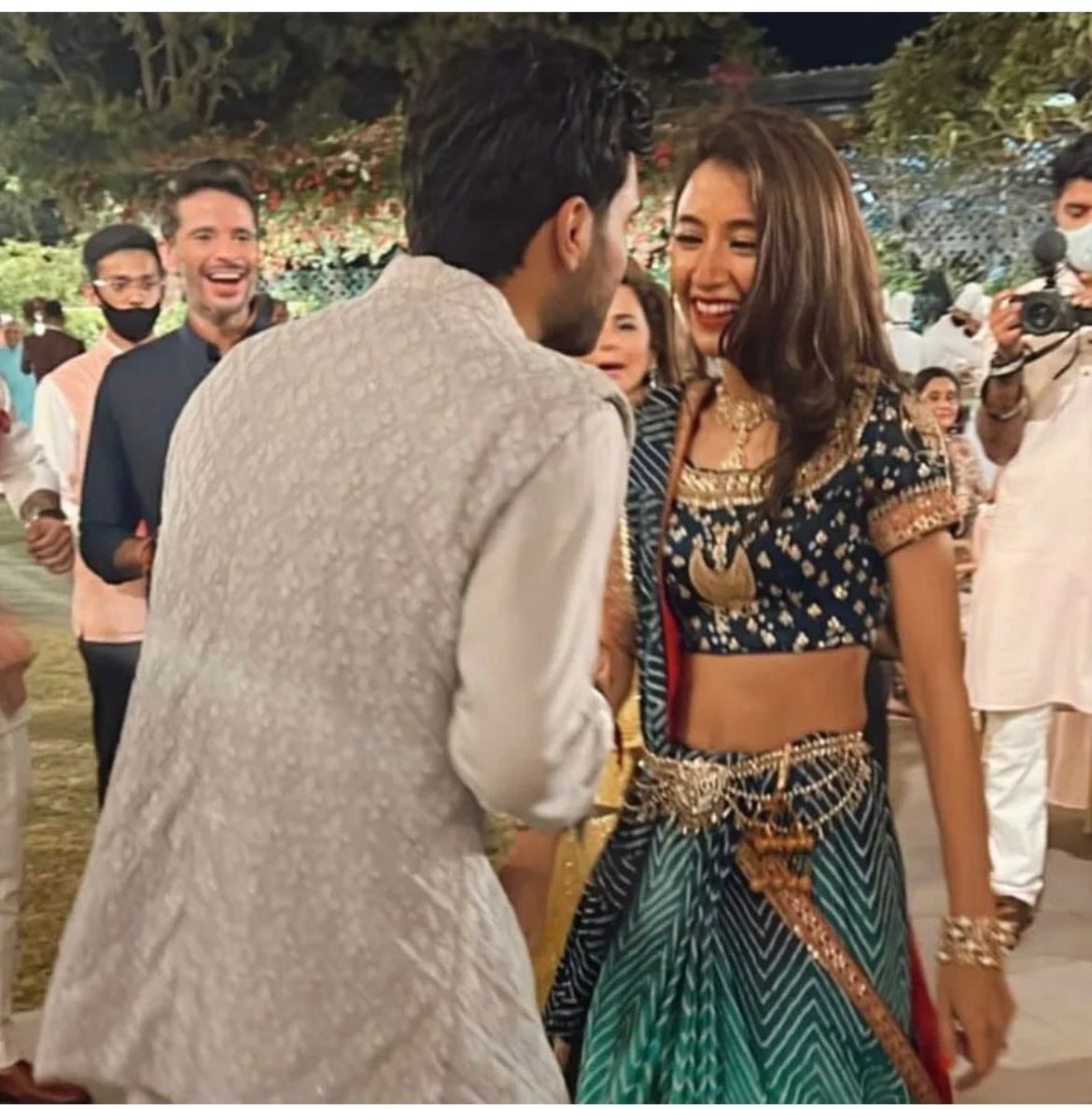 Apart from food, Khrisha and Anmol are also movie buffs and bond over their love for movies and OTT shows.

“They often recommend new shows to watch and even host screenings for their mutual friends,” the source added. 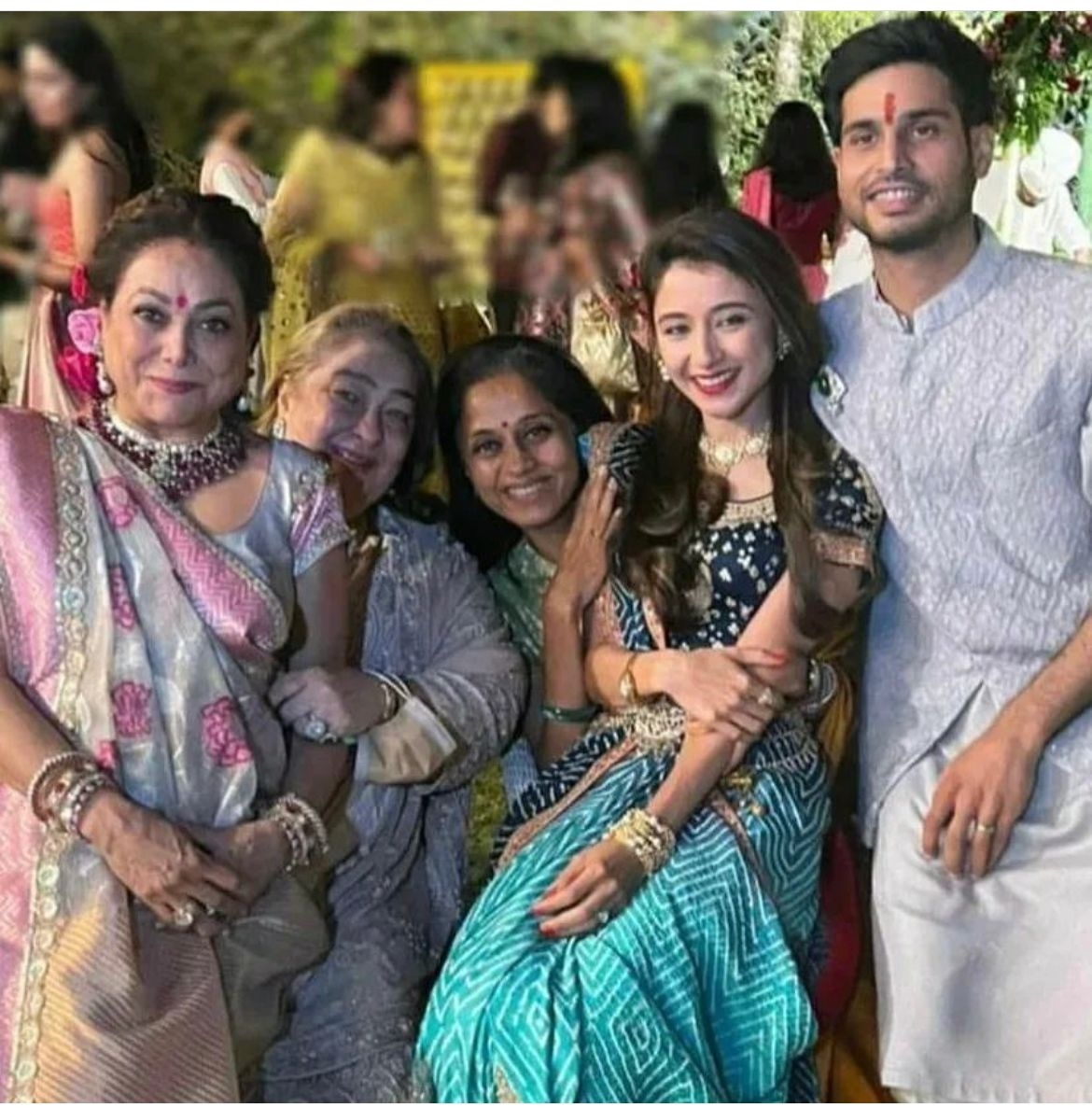 Both Tina and Anil Ambani are extremely protective and loving Khrisha and have already started calling her their daughter.

“Tina is very proud of the work done by Khrisha and has encouraged her to take every opportunity she has to further expand her goals, especially in the area of ​​mental health awareness. To be welcomed into the Ambani family, of course, comes with a lot of pressure, but Anil and Tina have been very welcoming to Khrisha and all her family,” the source said.

Khrisha and Anmol got engaged in December 2021 in an intimate ceremony attended by both families.

As the saying goes, “Passion is priceless”, it cannot be bought or sold. In a quest to discover this principle, Shillong Sunday unfolds an intertwined story of one man’s zeal, hard work and courage to climb the mountain of life to reach the pinnacle of success. Presenting our readers with the story of a man […]

By Jason PowellEditor of ProWrestling.net (@prowrestlingnet) Former WWE referee Rita Chatterton spoke to New York Magazine’s Abraham Riesman about her 1992 claim that she was raped by Vince McMahon in the summer of 1986. The story includes quotes from the former WWE wrestler. WWE improvement Leonard Inzitari, who wrestled as Mario Mancini, and recalled Chatterton […]

Sovereignty of history: Maori taking back control of our stories

Maori authors who seek to incorporate their taonga into te ao mārama struggle to retain sovereignty over their stories. Many choose to publish their own works to ensure they control the narrative from start to finish. The fibers of our body are made of whenua – earth, placenta. I think then the fibers of our […]