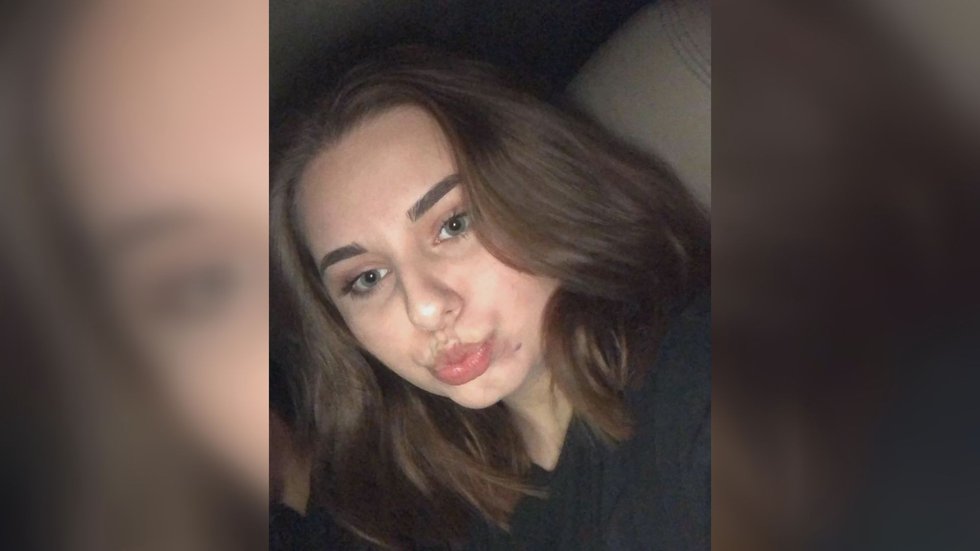 BILOXI, Mississippi (WLOX) – The family of the 16-year-old girl who was murdered in her home on Monday said their Ring doorbell shows the five suspects entering and leaving the house.

Madison Harris was shot dead at her grandparents’ home in Biloxi on the afternoon of February 24, 2020. Five teenagers were then charged with capital murder in her death.

James Waldeck, who is engaged to Madison’s grandmother and lives in the house where the murder took place, said he learned something was wrong when his Ring Doorbell app showed them an ambulance. residence.

According to him, the camera at the garage door revealed much more about what happened in his house.

“Madison was here with her very good friend Paul, and her dad was in the backyard raking the leaves,” said Waldeck. “A girl came in I saw on the Ring Doorbell about half an hour before. And then, according to my Ring Doorbell, four of them charged into an unlocked door here at the carport. And within ten seconds, the gunshots and screams, and then they rushed out the door, chased by Paul, his friend, then his father.

Madison had lived in the house with Waldeck, her grandmother and her father for the past four years since her parents divorced.

Five teenagers between the ages of 15 and 17 have been charged with capital murder in Madison’s death. Waldeck said Madison considered some of the suspects to be friends.

“They were in our house on several occasions, I thought as friends, yes”, Waldeck. “They lived just two or three houses down and across the street.”

But Waldeck said something had changed.

“We believe they were involved in a burglary at the house two weeks ago,” Waldeck said. “Of course the police have been called and we have filed a complaint against this first crime, and we are concerned that this is retaliation against us for reporting their crime.”

After the burglary, Madison’s family feared another break-in and took special precautions.

“We closed the window so they couldn’t get in,” Waldeck said. “We put deadbolts on the doors so they had to be locked with a key to get in or out, but the carport door was unlocked and that’s where they entered.”

Biloxi Police said the suspects were trying to rob Madison, but Waldeck said he believed the teens came with the plan to assassinate Madison.

“Premeditation. Absolutely. Because the video doorbell takes 15 or 30 seconds for them to come in, shoot. You hear screaming and then everyone runs out,” Waldeck said.

Due to the ongoing investigation, the police are not playing the video of the doorbell.

Now, Madison’s family and friends grapple with grief as they try to figure out why their child was taken from them.

A candlelight vigil will be held for Madison on Wednesday at 7 p.m. at the Biloxi Lighthouse.