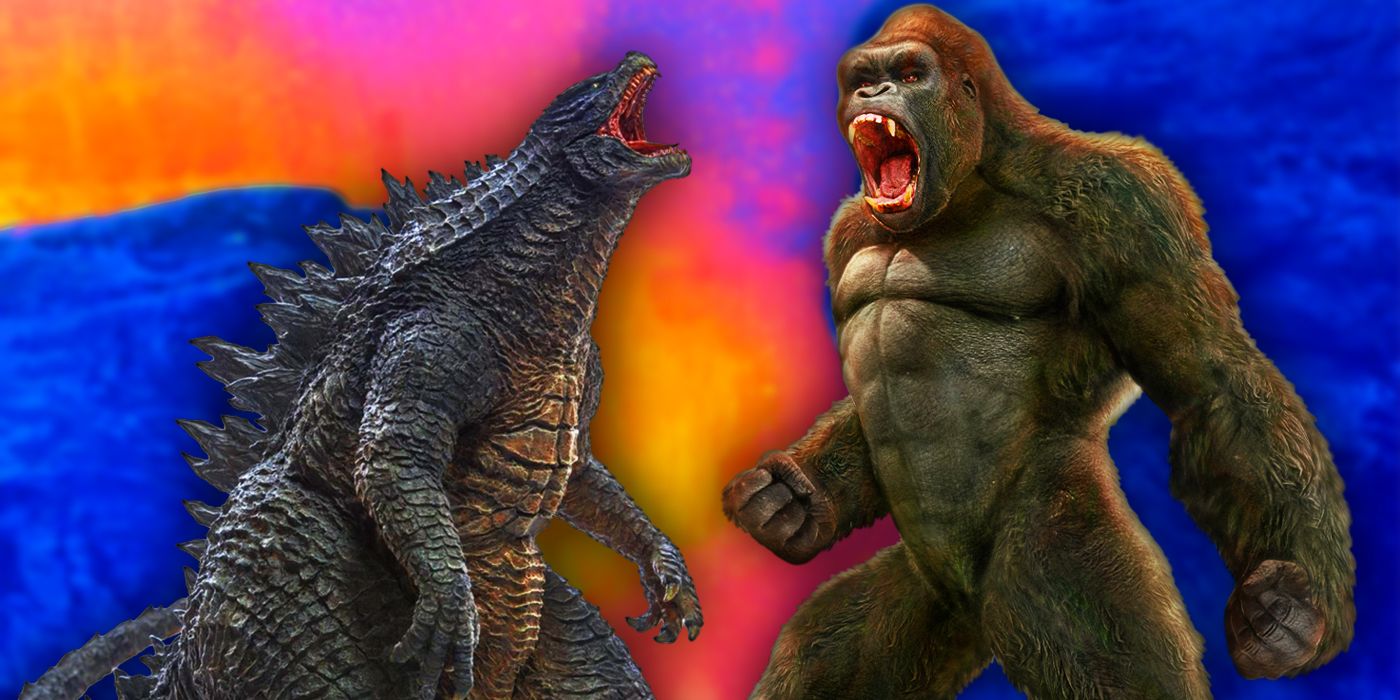 Godzilla vs. Kong is an exciting movie, and one of its creators believes a sequel doesn’t need humans. Although this is a crazy idea, it could work.

When it comes to massive action movies that feature unrestricted destruction and impressive fight sequences, most viewers don’t have to look much further than kaiju movies. These films often feature massive creatures competing against each other to protect or destroy the human race. One of the genre’s ancestors is none other than the King of the Monsters himself, Godzilla. For decades, the enormous amphibious titan roared across movie screens as a hero and a villain. A key element in most forms of kaiju media has always been the humans who help convey the monster’s motivations and emotions. But one of the co-writers of most of the MonsterVerse films believes that a great kaiju movie can exist without human influence.

Introducing a big budget kaiju movie without a huge cast seems like an unorthodox decision. Yet following the events and success of Godzilla vs. Kong, co-writer Max Borenstein (Godzilla, Godzilla: King of the Monsters, Kong: Skull Island and Godzilla vs. Kong) believes it is possible. In an interview with Slashfilm, he said: “I think it could be done. I was thinking the same. I think it would be amazing, actually.” Borstein goes on to explain that this would also be an ambitious endeavor, with, at the very least, very careful inclusion of humans. Of course, conceptualizing a movie like this would require careful planning to convey a believable story with these massive characters. Yet the conclusion of Godzilla vs. Kong has already done most of the legwork.

In his heart, Godzilla vs. Kong is a character piece for Kong and his journey off Skull Island. His human companions do their best to explain his feelings and motivations, but the real heart is with Kong and his friend, Jia, a deaf child who teaches him to sign. Not only can Kong convey his emotions through sign language, but his face and actions are human enough to elicit sympathy from the public. Now that he rules the Hollow Earth, it’s possible to see a movie that focuses on his journey to understand his new home and fight his threats, without any human involvement or minimal interaction via Jia and his sign language.

While Kong is a species that is easier to visually connect with and has a companion who helps him express himself, Godzilla is a slightly more difficult creature to portray without human interaction. That being said, its release in Godzilla vs. Kong sets him up for a chance to try since Godzilla has spent decades crossing paths with humans. Depending on the film, Godzilla is presented as a hero or a threat to civilians. But previous Showa-era films also place him on Monster Island, where he spends most of his time interacting with other Kaiju. He also showed skills in communicating with them to organize attacks against enemies.

RELATED: Why Venom Is So Afraid of the Carnage in the Sequel 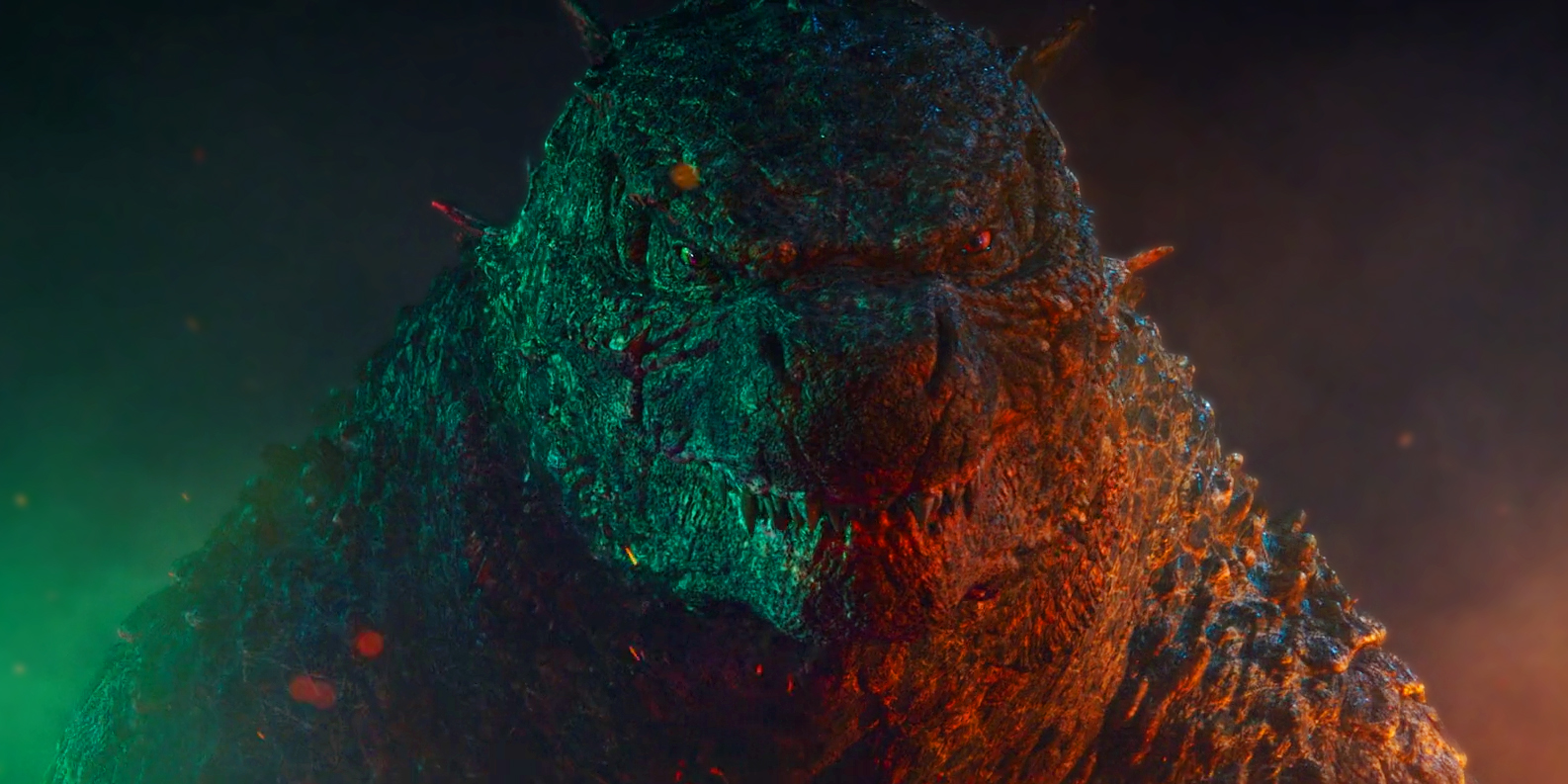 Godzilla: King of the Monsters offers a glimpse of that with Godzilla and Mothra working together against King Ghidorah. Giving the King of the Monsters a chance to find a home on Skull Island, whether it becomes Monster Island or elsewhere, also provides an opportunity to see him in a place with little to no human involvement. From there, he can be a protector, taking on enemies emerging from the Hollow Earth and showing a more peaceful side as he will have more downtime between taking on other kaiju.

Due to the big names that have been attached to Legendary Picture’s MonsterVerse, it’s highly unlikely to see a kaiju movie devoid of humans. Yet if films like Dawn of the Planet of the Apes to prove anything is that animal characters can carry the same emotional weight as actors. This is teased with Kong and is worth exploring in a future project. However, on the Godzilla side, being at odds with the characters has been a staple for kaiju. Still, an adventure to maintain a lonely life without human interference or kaiju might offer an emotional weight never before seen with the character. It’s an amazing idea that has potential, but it remains in the realm of wishful thinking for now.

KEEP READING: Hulk’s Most Forgettable Marvel Movie Villain Could Become a Huge Threat to the MCU

Writer Nick Brooks has been writing about everything pop culture for over a decade. He has written for other sites like Animemojo.com and Gamefragger.com. When you’re not writing you can find him with his lovely girlfriend, cooking, reading comics, or collecting any brand new Star Wars Black, Marvel Legend or Transformer series. For more on his thoughts on pop culture, check out his blog, The Next Panel with Comic Brooks.