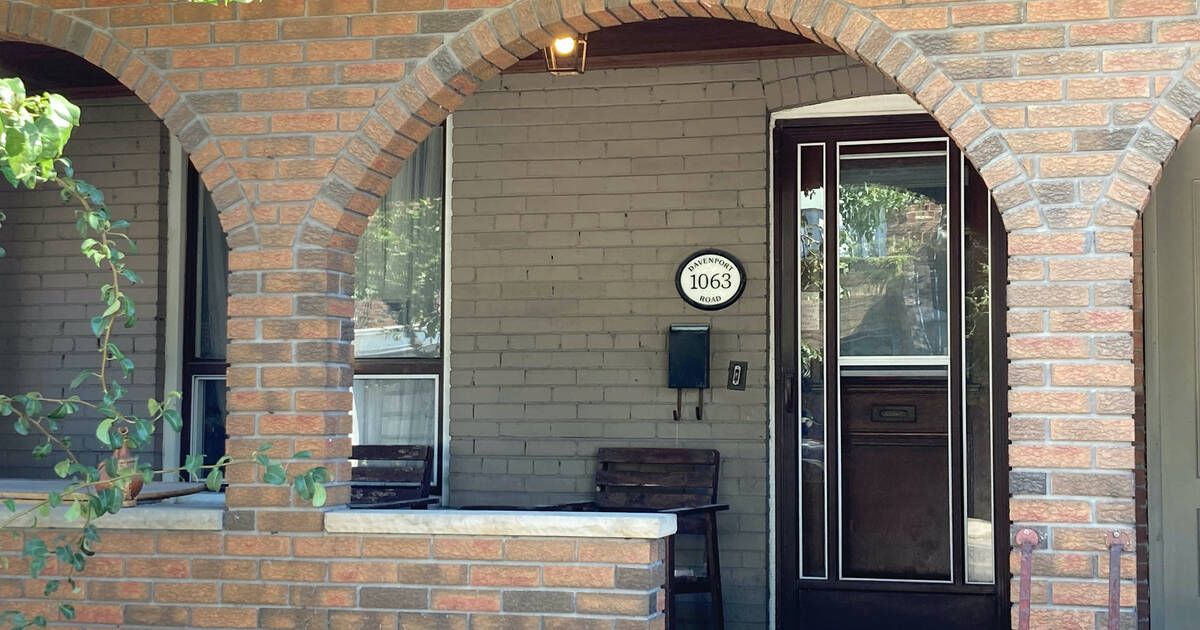 There is a house still standing in Toronto where a Titanic survivor and her family lived in the 1920s.

Emma Bliss lived at 1063 Davenport Road in 1923, according to Titanica Encyclopedia, a community-based crowdsourcing project that has been bringing together research on the Titanic for 25 years.

In this house, she lived with her husband Ernest and their three children Amy, Henry and Ernest Jr.

Today the house is used for a French tutoring school, although outside the house a piece of Bliss history remains: an old-fashioned mail slot near the bottom of the door entry.

Originally born in Switzerland, Bliss was living in England when she signed up to work as a flight attendant for the Titanic on April 6, 1912.

Nine days later, Bliss would survive the sinking of the Titanic on April 15 after the ship struck an iceberg allowing water to seep in.

A 1939 Toronto Star article says Bliss was rescued by a lifeboat along with another crew member named Sgt. John Collins.

“I distinctly remember him … he was at the helm and only had overalls and a thin cotton waistcoat,” Bliss said of Collins in 1939.

“There was a lady, well wrapped up with a fur coat over her arm. I asked her to give it to Mr. Collins, and she did, but he didn’t keep it long. a woman with just a nightgown on and when Sergeant Collins saw her he immediately gave her the coat, ”Bliss added.

Following the disaster, Bliss emigrated to Canada in 1913 with her daughter Amy, where she joined her husband and two sons who were already living here.

Bliss never returned to work on the ships. While living in the Davenport House, she was a housewife: doing housework and raising children, while her husband Ernest worked as a chef and frequently crossed the border to work in America.

Bliss resided in Toronto for the rest of her life. By 1932, she had left the Davenport home and then lived at 42 Durant Avenue in East York.

Sgt. Samuel John Collins arranged a reunion for himself and three other Titanic survivors who were living in Toronto at the time, including Bliss, the Toronto Star reported in 1939.

The four survivors met at the Royal York Hotel for dinner together on the very day the ship sank 27 years earlier.

In 1959, while in hospital, Bliss was invited to watch “A Night to Remember,” which was a 1958 film adaptation of the Titanic disaster.

Paris-Presse, a newspaper from France covered a story about this event, saying Bliss couldn’t help but cry as she relived the tragic moments of previous decades. 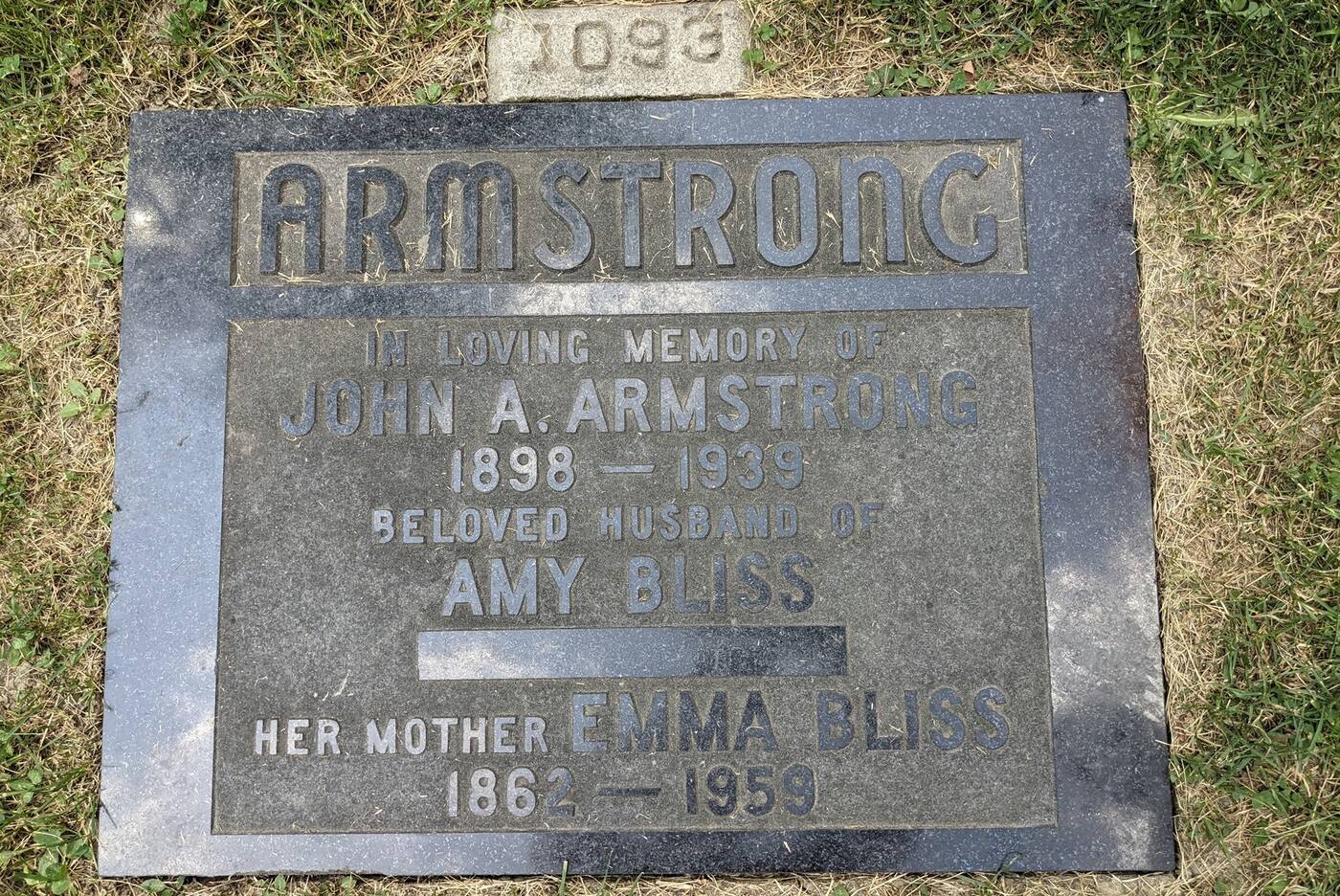 The grave where she was buried alongside her daughter Amy can still be found today in Prospect Cemetery located in St. Clair and Lansdowne.