In Story of the ‘Jing, we examine the history and tales of our beautiful city and how they inform the capital as we know it today.

How old is Beijing?

If you head to the Peking Man World Heritage Site at Zhoukoudian in Fangshan District, you can meet the people who lived in this area between 770,000 and 230,000 years ago. Most serious anthropologists generally agree that the remains found in 1921 at Zhoukoudian are not direct descendants of modern humans. Still, some local theorists will tell you that somewhere, somehow, some Pekingese DNA made its way to your local. kuaidi driver. Modern human settlements – with agriculture, pottery and jade working, dating back to the Neolithic era (about 7000 years ago) have been found in Huairou, Pinggu, Changping and other outlying districts.

Nevertheless, while the history of Peking Man and these early settlers is fascinating, neither group built anything resembling a city.

Looking a little further down the timeline, skipping mythology and heading straight to the archaeologists’ table, we find evidence of city-states in the 11th century BCE. Ji and Yan were rival regimes nominally subject to the kings of the Zhou civilization who ruled the Yellow River basin from 1046 to 770 BCE.

The Zhou kings dispersed their power to loyal members of the nobility and their relatives. The Duke of Shao was the brother of King Wu, founder of the Zhou. In thanks and recognition of the Duke of Shao’s ability on the battlefield and at court, the king appointed him to rule the state of Yan in 1045 BCE.

Yan eventually absorbed its smaller neighbor Ji, but then took the somewhat unusual step of adopting the ancient capital Ji as its own seat of power. Known historically – and conveniently – as Jicheng (Ji City), this city appears to have been located in the southwestern part of present-day Beijing, just south of Guang’anmen, straddling the contemporary neighborhoods of Xicheng and Fengtai. 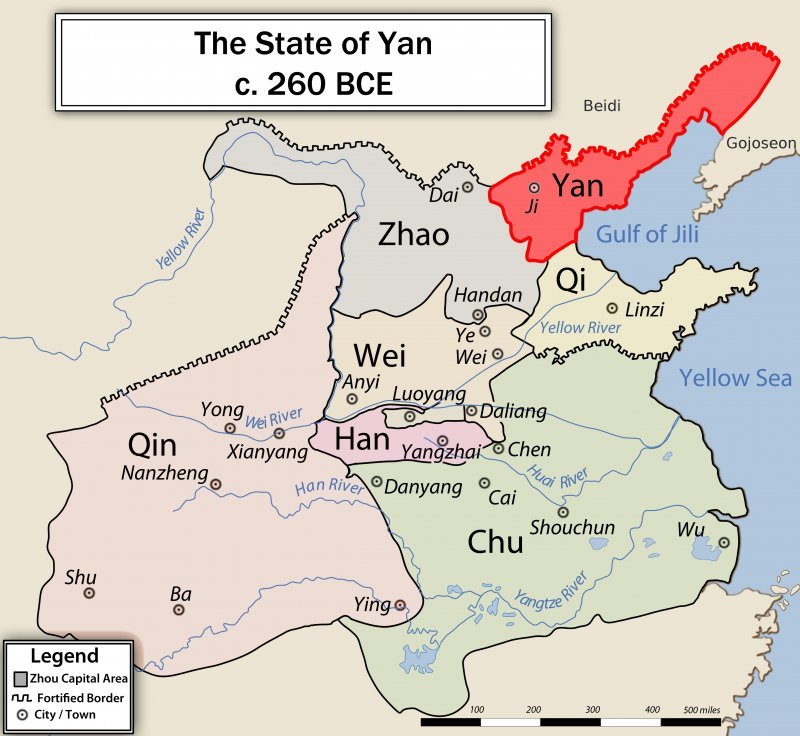 Even after the destruction of the state of Yan and the region’s fall to the Qin empire in the 3rd century BCE, the city of Ji survived the imperial period, albeit with occasional rebranding. depending on who controlled the area, and was known at various times as Jicheng, Youzhou and Yanjing (hence the name of Beijingers’ favorite cheap beer)

The city changed significantly once non-Chinese groups began to appropriate parts of northern China, beginning with the Khitans in the 10th century CE, followed by the Jurchens in the 12th century and, perhaps the most famous, from the Mongols in the 13th century. Each of these conquering dynasties established a capital at the site of present-day Beijing, with the Khitans and Jin building fortified cities more or less where earlier incarnations of Beijing were located, slightly southwest of the modern urban core. 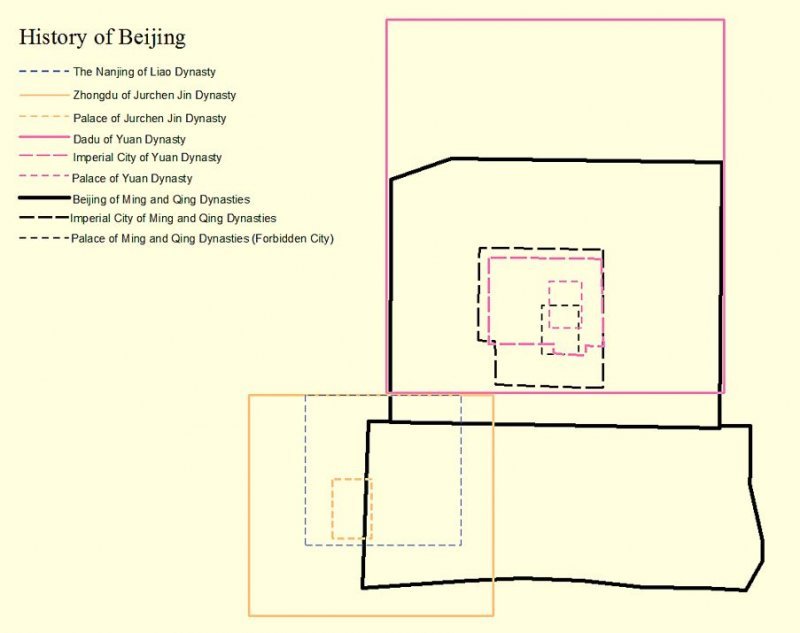 It was Kublai Khan and the Mongols who moved the city north and east, centering their capital on the axis that still runs through the heart of Beijing in the 21st century.

The city we live in today owes perhaps its greatest debt to the dynasty that replaced the Mongols. The Ming Dynasty Emperor Yongle ordered his main dynastic capital to be built on the ruins of the ancient Mongol city from the beginning of the 15th century. It is the city of Emperor Yongle, with its walls, gates, Forbidden City, Temple of Heaven and other famous sites forming the heart of modern Beijing. 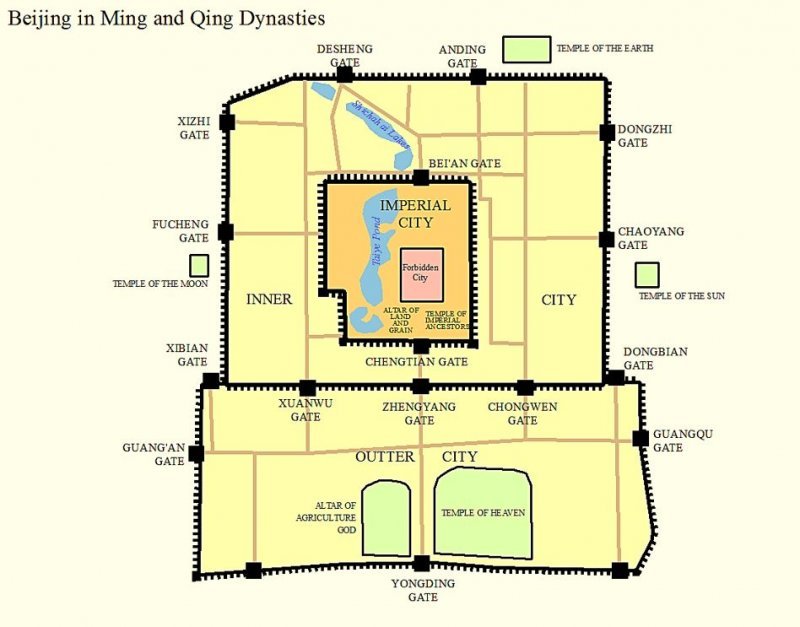 The Yongle Emperor is also generally credited with the name Beijing, distinguishing it from the demoted “secondary” Ming capital in the southern city of Nanjing. Although at the end of the imperial period, many people called Beijing the “capital” (Jingshi) or by other nicknames rather than the official name.

So how old is Beijing? It is safe to say that there have been cities in this region dating back at least 3000 years. While most of these earlier urban features exist only in fragmented archaeological remains, they formed an important basis for modern Beijing. 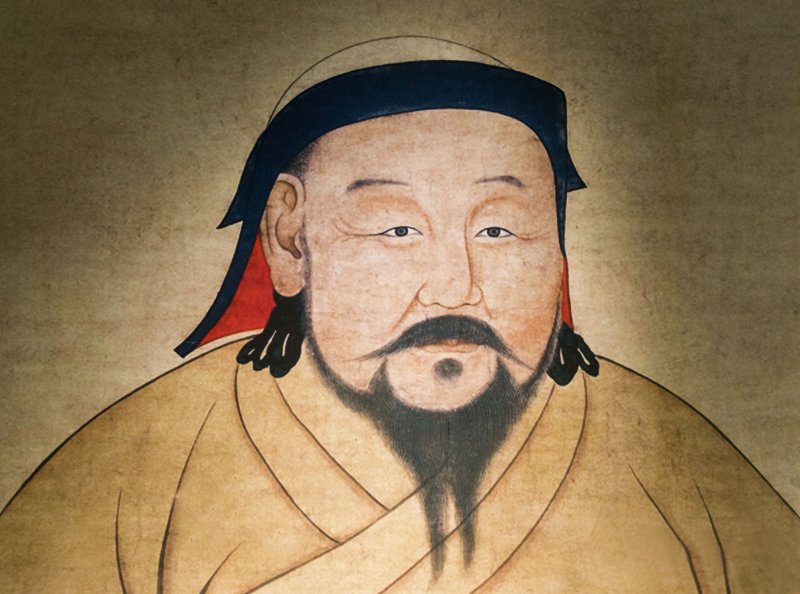 If we ask the same question about the city of Beijing as we know it today, in its present configuration and location, then we must give credit to Kublai Khan and its capital Khanbaliq (known in Chinese as Dadu) about 700 years ago.

Finally, if we restrict our answer to a city that would be as recognizable to its founder as it is to 20th-century visitors, then that would be the Ming capital built by order of the Yongle Emperor just over 600 years ago.

Like most things in Beijing, even the simplest query leads to many more questions and few simple answers.

Jeremiah Jenne earned his Ph.D. in Chinese History from the University of California, Davis, and has taught late and modern imperial China for over 15 years. He has lived in Beijing for nearly two decades and is the owner of Beijing by Foot, running history education programs and walking tours of the city.

READ: History of the ‘Jing: Legends and Myths of Jingshan Park

Kobe Bryant is a household name. He is an icon in the sport of basketball and has achieved tremendous success on and off the court. But what makes Kobe successful? And how did he get to where he is today? In this blog post, we’ll take a closer look at Kobe Bryant’s incredible success story. […]

Placeholder while loading article actions It wasn’t until Jonathan Conyers became an adult that he realized how much his debate coach had helped him as a struggling high school student with two drug-addicted parents. And also how his trainer, KM DiColandrea, must have silently struggled with his own issues. So when Conyers, now 27, recently […]

Kim kardashian captures the heat of Spider Man fans on social media after posting spoilers for the hit movie “Spider-Man: No Way Home.” On Monday night, the reality TV star watched the third installment of the film starring Zendaya and Tom Holland in his home theater. When she got to the end of the movie, […]