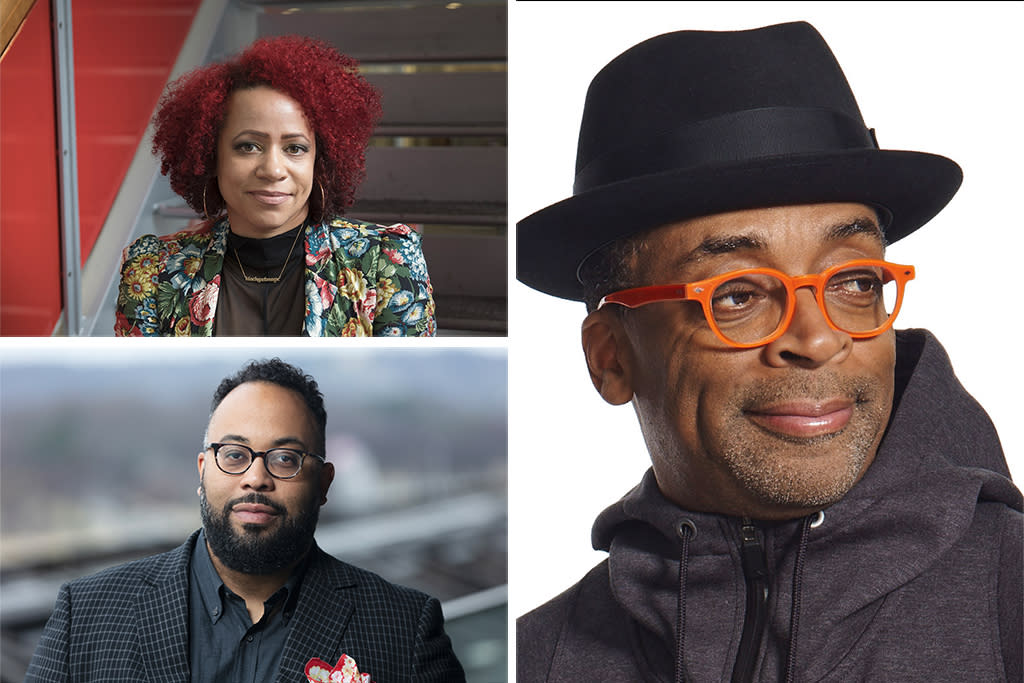 
About a year ago, Jordan Brand and Michael Jordan announced a plan to donate $ 100 million over the next 10 years to organizations that promote racial equality, social justice and better access to education. . Today, the NBA icon’s eponymous label revealed the destinations of its next three multi-year grants.

The recipients include the National Museum of African American History and Culture, which will receive $ 3 million over three years. In addition, Morehouse College and the Ida B. Wells Society for Investigative Reporting will each receive $ 1 million over two years.

According to Jordan Brand, the grant recipients were chosen because of their ability to “shape the narrative of black experiences in media and popular culture.” The work of the recipients that made them ideal candidates for grants, said Jordan Brand, includes education in black history, improving the way stories are told, expanding training in sports journalism and opportunities for HBCU students; and promoting leadership development among journalists and storytellers.

“Education is crucial to understanding the experience of black people today,” Jordan said in a statement. “We want to help people understand the truth about our past and tell the stories that will shape our future.”

Jordan Brand President Craig Williams added, “We saw the impact of education and awareness on the issue of racism over the past year. When people understand what we are up against and the story behind it, we can better unite as a powerful force for change. I’m thrilled because these are the right partners to make sure we can own our story. “

Jordan Brand’s grant to the National Museum of African American History and Culture will be used to expand its Talking About Race web portal and its Let’s Talk speaker series.

“At the museum, we tell complex and meaningful stories, stories that have often been silenced from our past,” Kevin Young, director of the National Museum of African American History and Culture, said in a statement. “More than ever, we need these stories to underscore and underscore the centrality of the African American experience to the history and healing of our nation.

For Morehouse College, the grant will help the institution expand its offering of journalism and sports marketing courses, as well as provide scholarships, digital media lab upgrades, and stipends to support journalistic work. “These grants will be well spent,” Morehouse College graduate director Spike Lee said in a statement. “There will be a rich legacy of storytellers who will be supported by these programs. A lot of people are made to think of black people a certain way based on what they see on television and in Hollywood. We have to tell our story.

The Ida B. Wells Society grant will fund opportunities for high school and college students involved in investigative reporting and provide professional development programs for investigative journalists with the needs of journalists of color in mind. “Investigative reporting is the most important reporting in our democracy,” journalist and co-founder of Nikole Hannah-Jones from Ida B. Wells said in a statement. “It’s the reporting that holds power accountable, that finds out how it is wielded, tells the stories people don’t want to tell. These same reports must reflect the demographics of our country. “

In June 2020, the basketball legend and Jordan Brand announced their 10-year, $ 100 million donation plan. “We need to join forces with community, government and civic leaders to together create lasting impact,” Williams said in a statement at the time. “We still have work to do to have a real impact on the black community. We take responsibility. “

In September 2020, Jordan Brand revealed another equal opportunity and justice focused initiative called Jordan Real Talk, which is a conversation series hosted by Angela Rye that will focus on education and awareness. Jordan Real Talk, according to the brand, was created to encourage people to engage in actions such as voting, community participation, and advocacy for economic and social justice reform.