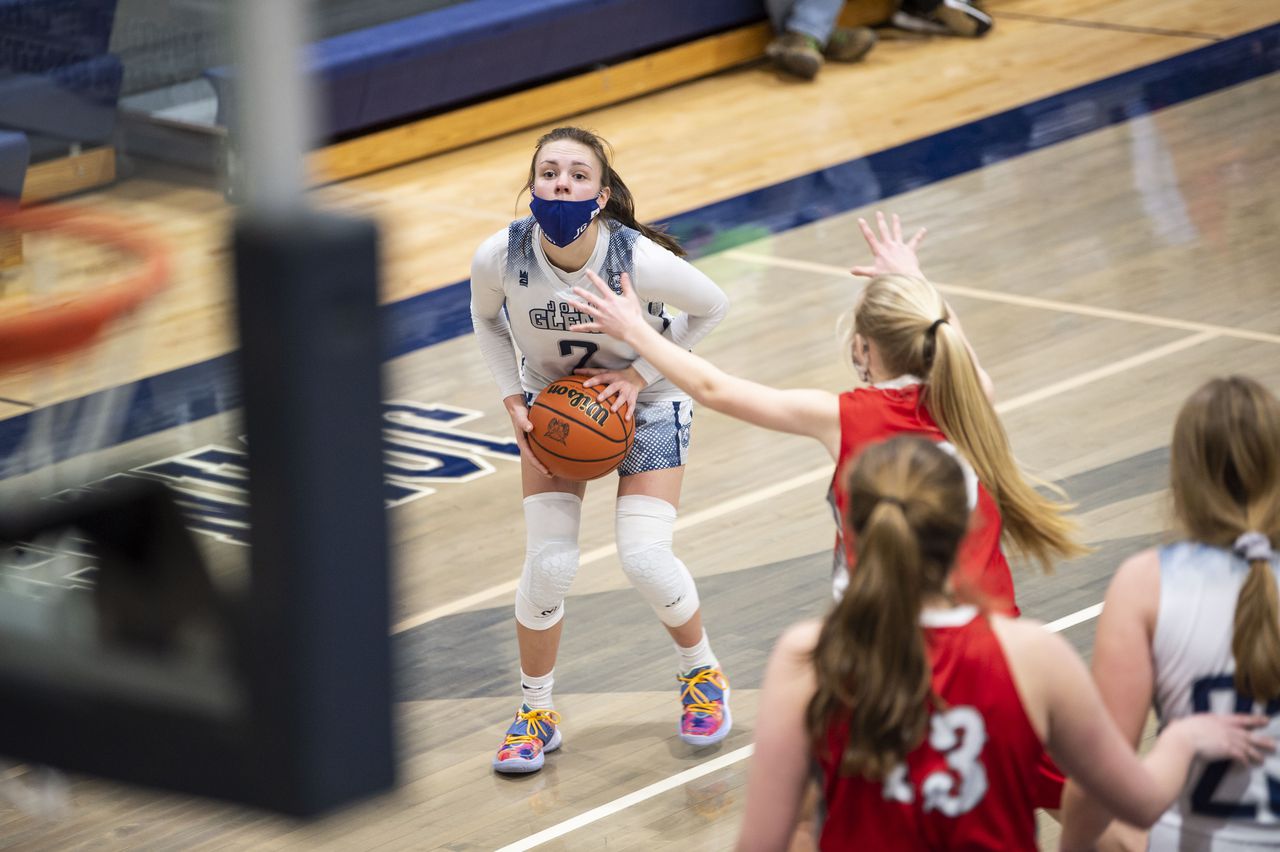 Bay City roundup: unbeaten run was fun as long as it lasted

BAY CITY, MI – A look at the high school athletic scene in the Bay City area for February 24, 2021, as reported to MLive. Regional coaches are encouraged to submit results and overnight highlights of each match by emailing [email protected]

Please check back often as this message is updated as more information becomes available.

Pinconning’s longest winning streak in 10 years has come to an end.

The Spartans lost an unbeaten battle, falling to Beaverton 54-34 in the showdown for first place in the Jack Pine conference.

“We played a great defense all night and put Beaverton to work on their shots, and they had some tough contested shots,” Pinconning coach Casey Pashak said. “It was one of those nights when we just couldn’t put the ball in the hoop.”

Frankenmuth turned two steals into deciding points in the dying minute of second overtime, taking a 53-50 victory over John Glenn in a state-ranked team clash. Abi Tarrant scored 17 points and Carly McCrum 14 for Glenn in the battle of the unbeaten. Lexi Boyke scored 15 for Frankenmuth.

Unionville-Sebewaing continued to play stopping defense, but this time it wasn’t enough.

Bad Ax was even more stingy with a 36-30 victory, giving the Patriots their first loss of the season.

Bay City Central could pitch their first win, but Wolves may have turned a corner.

Central delivered a solid second half, but it wasn’t quite enough in a 50-40 loss to Mount Pleasant in a Saginaw Valley League contest.

“With a young group, we are still going through growing difficulties,” said center coach Jordan Duby. “But we are making positive progress towards where we need to be at the end of the season.”

Central trailed 29-12 at half-time before winning the second half 28-21. Demarcus Allen led the way with 12 points while Cameron Washington and LJ McCullough each scored eight.

Owen Franklin had 23 points and moved in sight of the school’s scoring record, leading Oscoda to a victory over Burton Bentley.

Oscoda had six players with eight or more points in the win over Bentley, which took the No. 3-ranked Owls to 6-0 this year.

Points were hard to come by for both offenses, but Mount Pleasant managed to scrape off a few more.

The Oilers held Bay City Central to a season-low points total for a 31-21 victory in Saginaw Valley League action.

“Our defense played very well tonight,” center coach Todd Thunberg said. “We made it difficult for them to score. Unfortunately, our attack was a step backwards. We just struggled to move anything forward.

Alecsis Smith scored 10 and Madison Beyer seven for Central, who trailed 18-7 at the half.

Essexville Garber found himself in a first hole, almost completely climbing it but ultimately failed in a 55-40 loss to Saginaw Swan Valley.

The Dukes trailed 13-0 out of the gate before closing in on three points.

The Bay City Wolves were hoping to make a dent against one of the best teams in the state. But Saginaw Heritage proved to be rock solid, scoring an 8-1 victory in their Saginaw Valley League hockey game.

“We didn’t take advantage of our opportunities tonight,” Wolves coach Zach Schalk said. “We lost to learn from this. There is certainly work to be done, but we can’t wait to do it.

Cody Deneut scored Wolves’ only goal while Ethan Borowski and Eli Jaime notched assists. Wolves trailed 2-0 after one and 7-1 in the final period.

Macey Fegan has had some big games.

But this one is classified as an escape.

“It was a great game for Macey, his jumper was really falling tonight,” Standish-Sterling coach Denny Wendel said. “The team really brought a good intensity.”

Fegan had 10 rebounds and knocked down 17 shots on his big night, tying the school record of 37 points in a game set by former coach Alyssa White.

Au Gres had the header and the ball with 11 seconds left, but St. Helen’s Charlton Heston delivered a fantastic finish to claim a 30-29 overtime victory.

“I’m glad we’re competing defensively in games, but we have to come to life on offense,” Au Gres coach Lindsay Nelson said. “We are a young team, but we are fighting to be better.”

Au Gres took his game to a new level, delivering his best performance of the season for a 64-30 triumph over St. Helen Charlton Heston.

“My team came to play tonight,” said Au Gres coach Courtney Glanton. “All of my guys played their part in defense and we got the ball moving better than ever.”

Parker Nelson put in a huge performance with a performance of 28 points and 15 rebounds. Evan Saunders collected 21 points in the Wolverines victory (2-4).

Harrison made a serious offer for his first win of the season, but the Hornets fell short in a 33-30 loss to Clare.

Reese emerged as the last undefeated team in Greater Thumb West, keeping their record clean with a 55-38 victory over Cass City.

The loss of the United States to Bad Ax left the Rockets alone atop the league standings.

Maddi Osantowski had 18 points, Aydan Dalak added 12, Andi Reinert 11 and Sarah Gray eight for Reese, who led 38-16 at the half.

Gladwin rebounded from a tough loss with a good win, finishing strong for a 60-47 win over Shepherd.

Wilson Bragg scored 19 points and six rebounds while Derek Sackitt had 16 points and nine tables in the victory. Denver Peters hit a season high with 11 points for the Flying Gs, who retired with a 17-8 run in the fourth quarter.