Alexander Stadium was full and bustling for six days, so why are we struggling to fill the stands for the Diamond Leagues and Nationals?

Around 360,000 people gathered in Alexander Stadium to watch athletics at this month’s Commonwealth Games. Falling 10 years after the London Olympics and Paralympics, Birmingham came close to replicating the atmosphere and feel-good factor in a smaller arena. All in all, it was a huge success, but the burning question is: how can the sport bottle up the magic and repeat it in other events?

Seb Coe arrived in the West Midlands from the Under-20 World Championships in Colombia for the final weekend of the Games and he must have wondered why the world governing body’s Diamond League series is struggling to attract like-minded crowds. Even last month’s World Championships – the sport’s showpiece event in the self-proclaimed ‘Track Town’ of Eugene, Oregon – didn’t experience the same crowds and atmosphere as Britain’s second city in recent times. days.

A few sessions at the World Championships were sold out, but even during the busy sessions there were plenty of empty seats when the action was in full swing. The theory was that American spectators preferred to drift around the arena, watch sports on TV screens in the lobby, or line up for hot dogs, popcorn and beer.

Still, this was the world championships, in all its glory. Logically, it should have been able to draw larger and more vibrant crowds than just the Commonwealth Games which were seen by some as struggling for relevance given their outdated ethos and links to the British Empire. .

In addition, the Games were marred by a number of high-profile athletes dropping out due to injury or indifference. The athletes had surprisingly not prioritized Eugene and in some notable cases had to withdraw from the Commonwealths, while others skipped the event to focus on the Diamond League.

So why are the Commonwealth Games still so popular? Birmingham is no anomaly either as events in Glasgow in 2014, Manchester in 2002 and Australia in 2006 and 2018 were also very lively.

First of all, it has a strong brand, it has been widely covered on mainstream TV for decades and is embedded in the consciousness of people in Commonwealth countries. Its history dates back to Hamilton in 1930 and during this period it developed a reputation for ‘friendly games’. Its multi-sport character also means that the host city is in a sporting frenzy.

With a population of 1.145 million, Birmingham is much larger than Eugene (population: 170,500). Unlike the European Championships, which take place in Munich next week, the Commonwealth Games have resisted the temptation to become biannual or play too much with their own proven format. As far as Championship schedules go, the action-packed six days in Birmingham were more fan-friendly than Eugene’s extended 10 days.

It sounds basic and largely beyond the control of the organizers, but the weather is also important. Most days in Birmingham were sunny and warm, but not too hot. Thursday evening at the Games was different, however, as chilly 14C temperatures sent shivers down the spine of spectators in the stands and this coincided with a particularly thin schedule of events that evening. 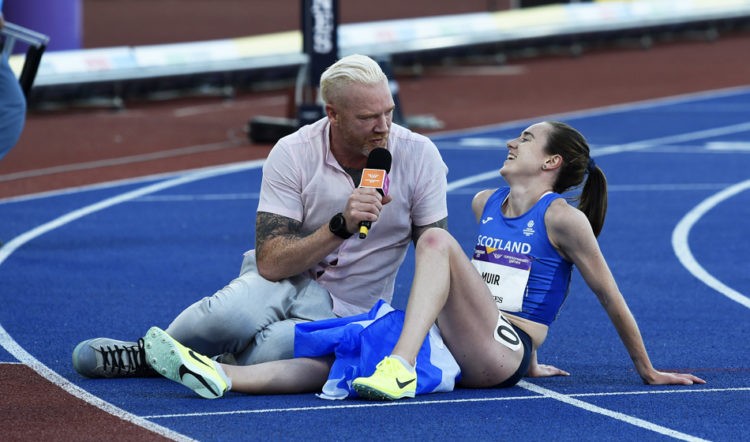 It’s easy to forget that particularly bad day at the Games now and of course Birmingham didn’t do everything right. Aside from some dodgy timings (100m hurdles final at 10:25 on Sunday morning!?), transport to the stadium was, at best, a chore and a bit chaotic. Luckily, the British public don’t mind queuing, especially when attended by incredibly cheerful volunteers. Also, my daily trip to Hayward Field in Eugene took over an hour because the AW The team were staying in Corvallis due to expensive accommodation in the host city (central Birmingham wasn’t much cheaper, mind you).

So what can the Diamond League series learn from the Commonwealth Games? Why did British Athletics struggle to sell tickets for the Diamond League in Birmingham in May, or the fixtures in Gateshead last summer? Worse still were the UK Championships, where Manchester’s attendance was disappointing to say the least.

The main problem with the Diamond League is that the competitions don’t ‘mean’ anything. Athletes use events to warm up for a major championship, or to earn money or chase a PB in a post-championship event. They are simply exhibition events and nothing more. Even Dina Asher-Smith said before Eugene that nobody remembers the winners of the Diamond Leagues. At major championships like Birmingham 2022, however, athletes are chasing medals. 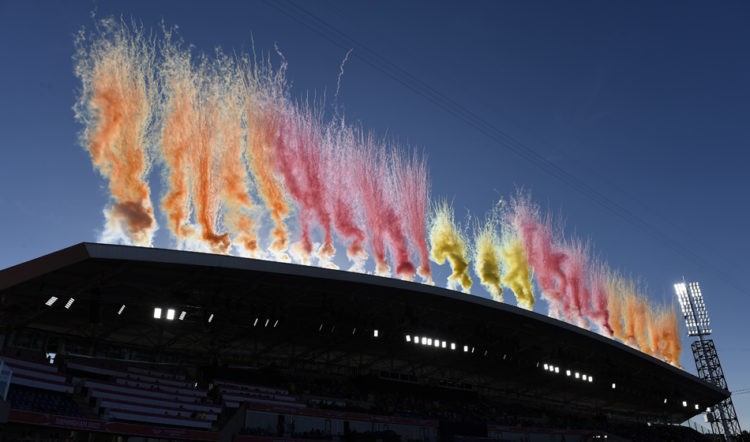 The athletics crowd are unabashedly patriotic and also love to cheer on local favorites and in Birmingham they had plenty of those. Even despite the limited size of the host England team, there were athletes from Scotland, Wales and Northern Ireland. One of the biggest cheers of the week, in fact, was for 400m hurdles Alastair Chalmers as he won Guernsey’s first-ever athletics medal. Or how about the remarkable decathlon pole vault where around 20,000 people were left behind at the end of a morning session when everything else had finished roaring at England’s Harry Kendall as he n Wasn’t really into medal hunting.

From its bullish image of the Games, Perry the mascot, to the simplicity of its hashtag “B2022”, Birmingham has also been successful in its marketing. The desire of its inhabitants to help Birmingham become a sporting city has also manifested itself. Add a considerable amount of effort and imagination and it resulted in a winning formula.

Entering the stadium for the last time on Sunday, amidst the crowds, there were girls on stilts holding a finish line banner under which spectators were encouraged to stay in limbo. A few yards away, a policeman was clapping fans with a giant foam hand. Moments later, a huge firework-style boom of colorful smoke erupted above the stadium. The feel-good factor was everywhere and the Commonwealth Games fever was contagious – and that was before the athletics action even started.

Mumbai, Maharashtra, India (NewsView) After braving the roller coaster of the year thanks to the pandemic, we are finally in the new year 2022. As we usher in new beginnings and hopes, it is time to start the year with a new book written by the author for the first time, Manoj Swarup is an […]

Following the New York Times’ admission that Hunter Biden’s laptop was genuine all along, Biden’s White House went into radio silence – and few journalists are pressuring the president for a response. White House press secretary Jen Psaki previously spread the false claim that the laptop was Russian disinformation (as was President Biden). She now […]

By David Crabtree, WRAL presenter/reporter The Ukrainian Baptist Seminary sanctuary is empty as I compose this latest blog. Two hours earlier, nearly 140 people filled those chairs praying, singing and listening to a sermon explaining why this holy day called Easter is important for Christians around the world. They do this in a space that […]