The National Day for Truth and Reconciliation is a national holiday that recognizes and commemorates the legacy of residential schools and the treatment of Indigenous peoples in Canada.

Although many have attempted to erase their history, Indigenous cultures, globally and in Canada, should be something to platform, celebrate and discover.

Canadian author Jean Miso wants to do just that and has created a book that tells a story that has only been passed down from generation to generation by word of mouth.

The Rainbow is a Plains Cree story that was only passed down orally until Jean Miso had it written down.

James “Smokey” Tomkins, who is Métis, is the guardian of The Rainbow. The story explains how the Great Spirit created balance within the ecosystem of our world.

As he was dying of cancer, Tomkins approached Miso and told him that she would be the best person to tell the story so that it would live on.

Jean was the first person James told the story to in English so she could write the book. She then had the story translated back into Cree so that Cree learners could learn their language. 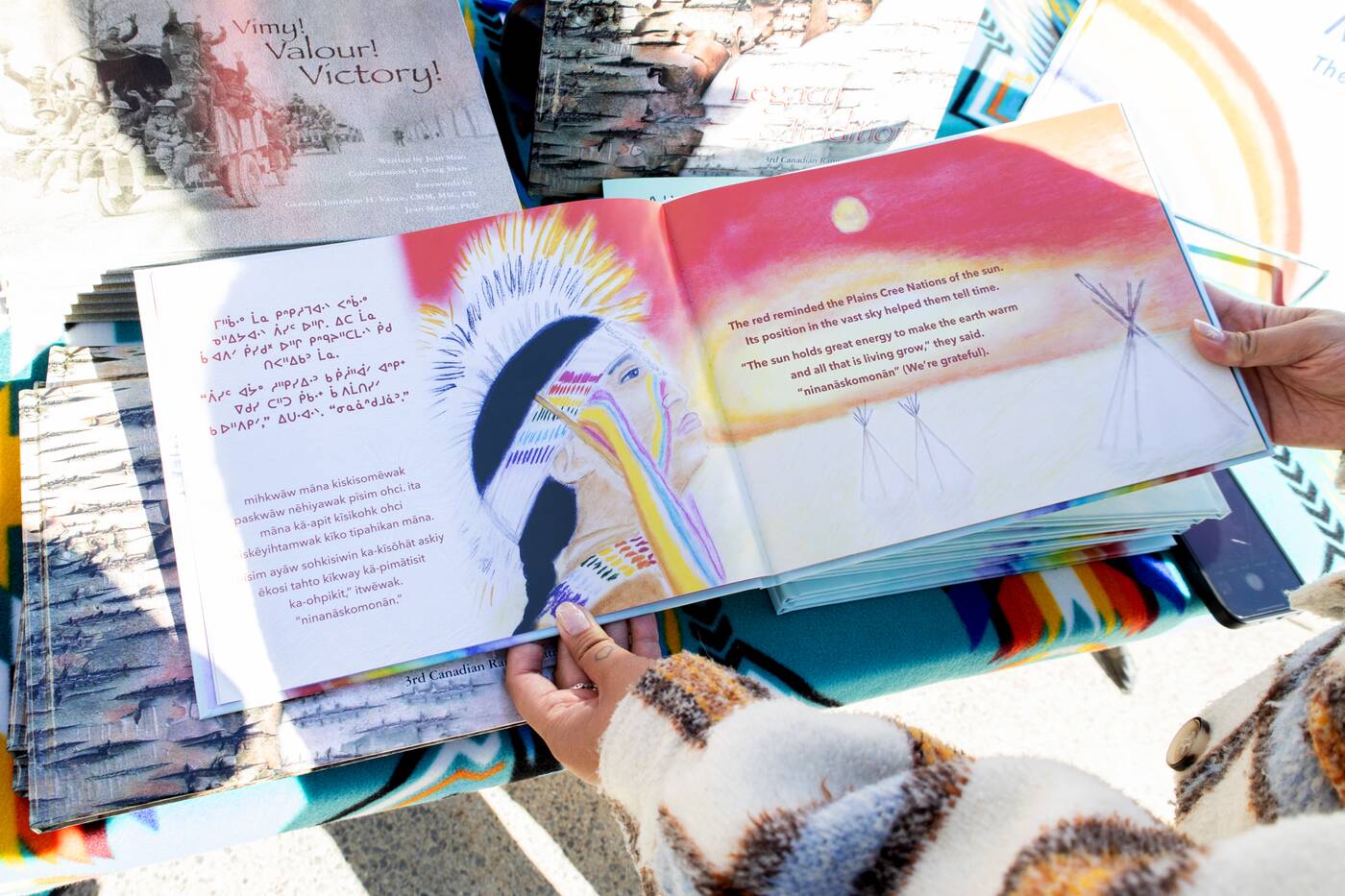 The book features the story told in English, Cree syllabics and Roman spelling for those who want to learn the language.

The Rainbow not only tells the story in English, but also writes it in Cree syllabic and Roman spelling, which uses letters of the English alphabet to represent the sounds of the Cree language.

She also made a video on Youtube so that readers can listen to and follow the book.

Miso believes that we should honor the people who were here before us and the stewards of our beautiful land. With this book, Jean wants to make known the native culture and help to improve their lives a little. 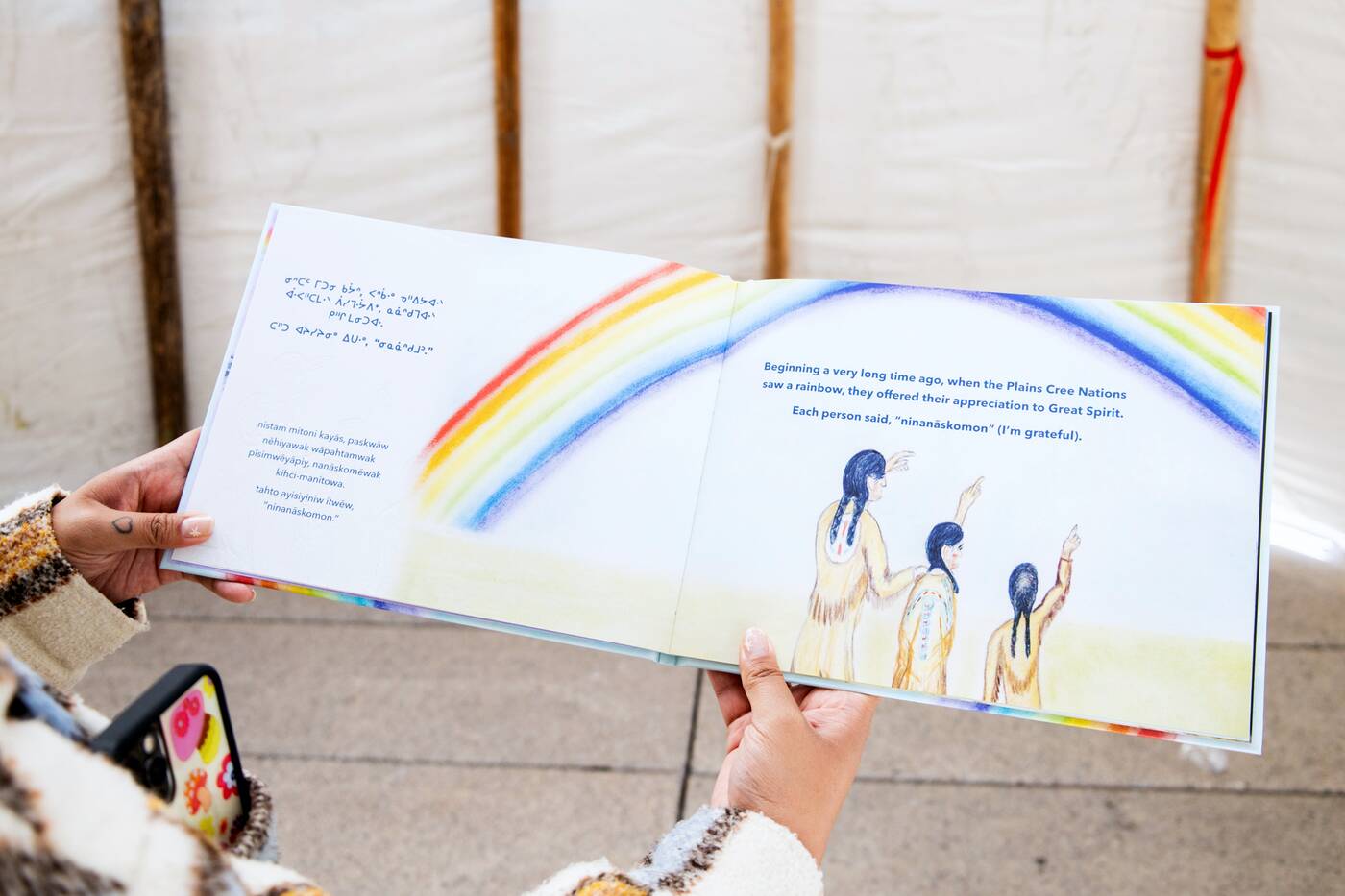 Jean wants to celebrate and share the beauty of Aboriginal culture.

Product of The Rainbow and his other books are donated to veteran and Indigenous charities.

Jane Miso will be at the Indigenous Legacy Gathering at Nathan Phillips Square on September 30 to sell and sign her books as well as give more information about them.

The ever-growing history of botany

By Anna Backhaus When one hears the term “Botany,” names such as Linnaeus, Banks, and Humboldt first come to mind, followed by images of them chasing huge, colorful flowers through the forests of the world. Then one could think of the impressive botanical gardens and natural history museums which house millions of collected specimens. There […]

The story of disc jockey Scott Shannon and the dramatic and unexpected rise of New York City radio station Z100 in the 1980s was so compelling it needed to be told, according to Indian River resident John McConnell Shores. “People need to know what happened, how it happened and to appreciate this special chapter in […]

The result took the Black Cats back into the Ligue 1 play-offs with three games to go, and their fate remains in their hands. Wycombe were also held 1-1 at AFC Wimbledon to keep the Chairboys level on points with Sunderland having played one game more. The Black Cats will now prepare for Saturday’s home […]